Ghost Producing Services Are “Cheesy” Or…? 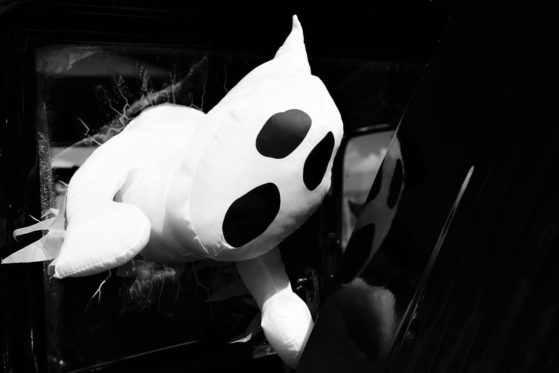 What are the bad aspects of ghost producing services?

Ghost producing services are typically a very sensitive topic with a lot of sides and variants considering of individual needs. In many cases, people are starting as a DJ and slowly got into music production.

A lot of people having problem if DJs having ghost producers but from our perspective as a ghost producer team it’s way different. In our opinion, if you want to be a DJ, it doesn’t have to mean that you have to make your own music. It’s two different approach. DJs are extrovert people who loves to play for other people while producers are mostly introvert personalities.

Let’s take a step back and look the whole thing over again. This negative atmosphere only related to electronic dance music, without any reason. Make a spin off and take a look at the pop music industry.

In pop music there are singers, and people who write lyrics, making the mastering, doing promotions, organize events and all that kind of stuffs. So splitting up all these tasks are pretty natural. It was always like that. For example when somebody wins the Grammy in pop music it’s always a “best performing artist”. Everybody knows that Rihanna is just performing and singing the track and that’s it. Most of the time she didn’t write the lyrics neither, not to mention other parts. She just get a finished song, and sing it.

The biggest difference is when a DJ have a ghost producer he actually doing nothing with it, just release – and of course playing it. Maybe that’s what really upsets people and that’s where I see the problem.
We are definitely believe that ghost producing should be even more acceptable in the future while keeping it’s anonymity for sure.