Sell Ghost Productions – How To Get Into? 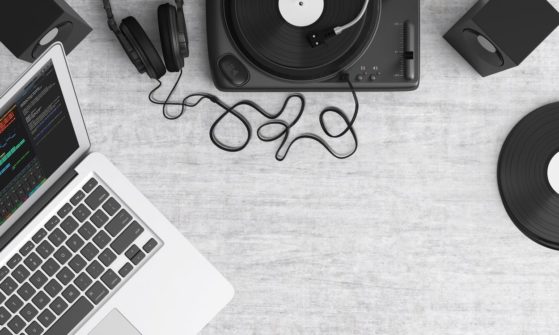 Do you know how to sell ghost productions?

I know it sounds controversial but it’s exciting. The idea is you can make money just by making music if you get into ghost producing. This is also called as ghost writing.

What steps should you make to sell ghost productions?

Make a lot of commercial tracks. It’s important, because basically in the world of ghost producing most of the time we making commercial music. It’s because it’s easier to sell popular DJs or even celebrities.

Once you have made a lot of commercial songs, try to reach out the people who might be in the position to buy such a song. Show them a sneak peak of your ghost produced track or track. This is why you need a lot of tracks, because if you just come to them with one track there is bigger chance that they say “no”. What you need to do is approach them with 4-5 different tracks, so hopefully they will like a few, or just even one.

Ideally if they like some of your tracks there are a few options can happen. One option is they just like it as it is and they just want to buy it. Or offer you some percentage of royalties. Another option is they may like, but wants several changes which is also cool. The last option is they like what you do, but want to work with the DJ individually. It’s like a collaboration without mention your name and keep your anonymity.