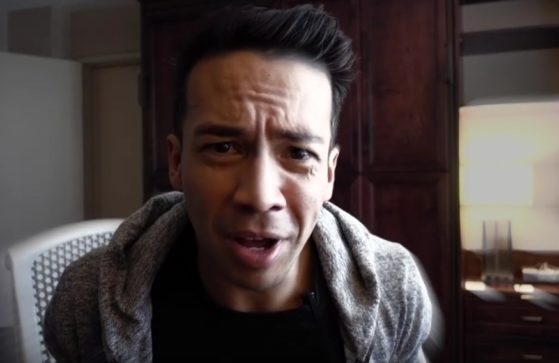 Laidback luke made a serious rant on twitter this week

Based on his Twitter post, Laidback Luke claims that the editors of the DJ Mag Top 100 list editors kicked him out this year. If we want to find that he is right or not, we have to look back the end of July.

The dutch DJ and producer made successful vlog series on YouTube and once he decided to make an episode with the following title: “DJ TOP 100… I’m not a fan”
In the vlog, he explains the things behind the curtains. He is telling about how the voting system has been changed during the past years. He mention the turning point when it’s changed from jury to public votes which happened in 1997. Luke also claims that the point of view changed from DJ skills to “who is the most popular”.

The whole thing exploded when he commented with Kura on Instagram about a collab, but Luke mentioned that he has to take care, because he was kicked out of the DJ Mag list. Many people wrote reactions to this, saying that he was not voted in.

Later on, Laidback Luke explained his point of view on twitter

The DJ/producer claimed that after the Instagram rant, 3 editors of DJ Mag approached him. They called him “not popular enough” and other destroying descriptions.
He revealed insider stories about the reaction he got after he uploaded the mentioned vlog episode. He claims that DJ Mag tried to take the video down, threatening to stop doing business with him. There was no business back then, so he kept posting vlog episodes. In some Twitter post he also mentioned, he knows how rigged the voting system is, but he never revealed anything about that.

One thought on “Laidback Luke Serious Claims About DJ Mag”

We use cookies to ensure that we give you the best experience on our website. If you continue to use this site we will assume that you are happy with it.Ok